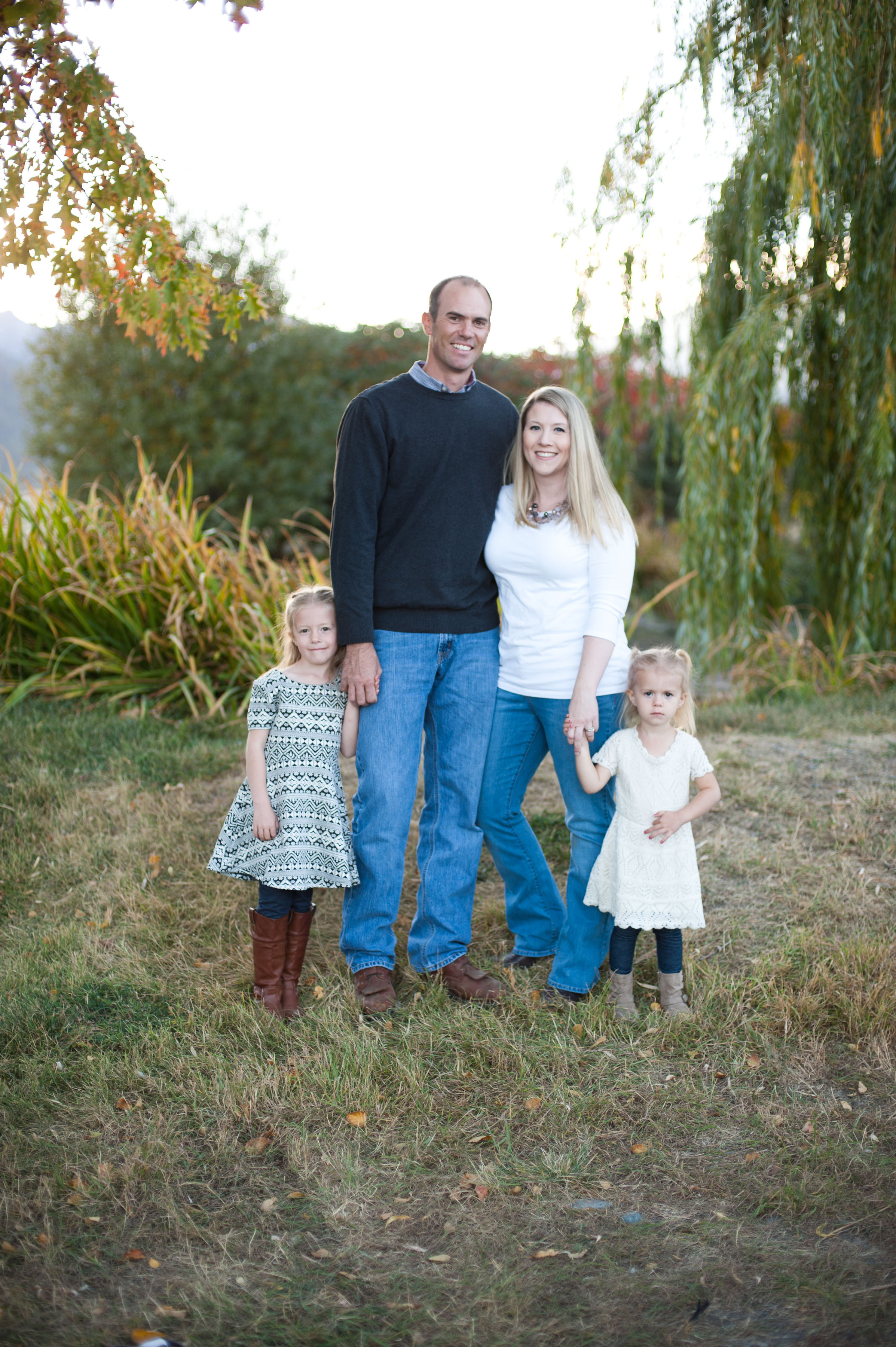 The Eltrym Theater opened for business in June, 1940. Since that time, it has gone through a myriad of changes, including the addition of a concession stand, 2 extra movie screens with stadium seating and digital projection.

In 2008, the Eltrym was purchased by Dan & Teresa (Terry) McQuisten. Terry had worked at the Eltrym as a teenager and developed a love for the place. Dan and Terry bought the theater at the tender ages of 27 and 25, respectively, and signed the final loan docs just 5 months after being married. Dan & Terry both believe the Eltrym is an important part of Baker City's economy and sense of community. We do our best to cater to all movie lovers, from Disney fans to Tarantino fans with art films and the occasional documentary. The Eltrym has also hosted the We Like 'Em Short Film Festival and the Baker Art Guild's monthly Thursday Art Night.

Since buying the theater, the McQuistens have converted the theater from 35mm to new Christie Digital projection as well as tackling a good number of remodeling projects. They have also welcomed their two darling daughters, Ellie & Finley, into the world.

For more information about the history of the theaters of Baker County, please visit www.bakertheaters.com